Languages of the Olympics 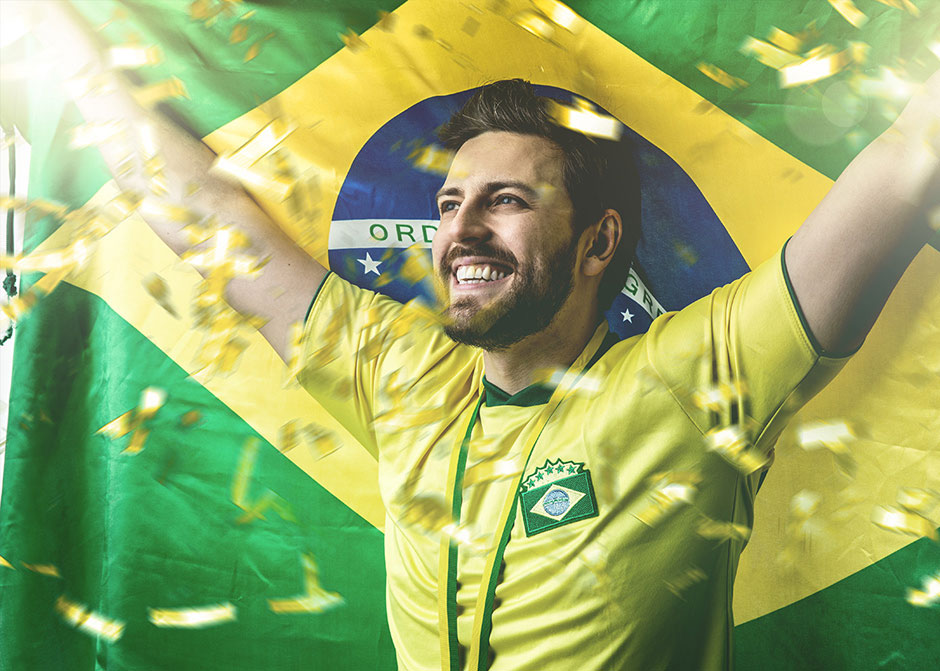 If you, like the team at Intonation, were sat glued to the many Olympic events in Rio, you may have wondered why the announcements were in French, English, and Portuguese, regardless of the nationalities of the medal winners.

The answer is simply that French and English are the official languages of the Olympic Games and the third official language is that of the host country. This is different in the Paralympics, where the languages you will hear in the Games are English and Portuguese; with Brazil being the host nation.

Where the modern Olympic Games were the brainchild of Frenchman, Baron Pierre de Courbertin, in 1896 and have always had French as one of the official languages, the Paralympics have their origins in the post-war ‘wheelchair’ or ‘Stoke Mandeville Games’ in the United Kingdom. This, together with the fact that many competing nations also speak English meant that English became the official language of the Paralympics. The host country’s language is the second official Paralympic language used.

Currently, there is no reason to think the official languages will change, whether for the summer, winter or Paralympics events, so if you are exploring opportunities in Pyeong Chang (Winter Olympics 2018) or want to do business with Japan, (Summer and Paralympics Olympics 2020), start planning now and get your professional language and translation skills honed, ready for the next Olympiad.

If you want to gain finesse in French, kick off your Korean or perfect your Portuguese you may want to find out more about professional language courses, such as those run by our sister company, Language Studies International.

If its professional translation services you need, then contact Intonation today on 01329 828438 or email info@intonation.co.uk and we’ll help you get your business communication ready, to gold medal standard, of course.