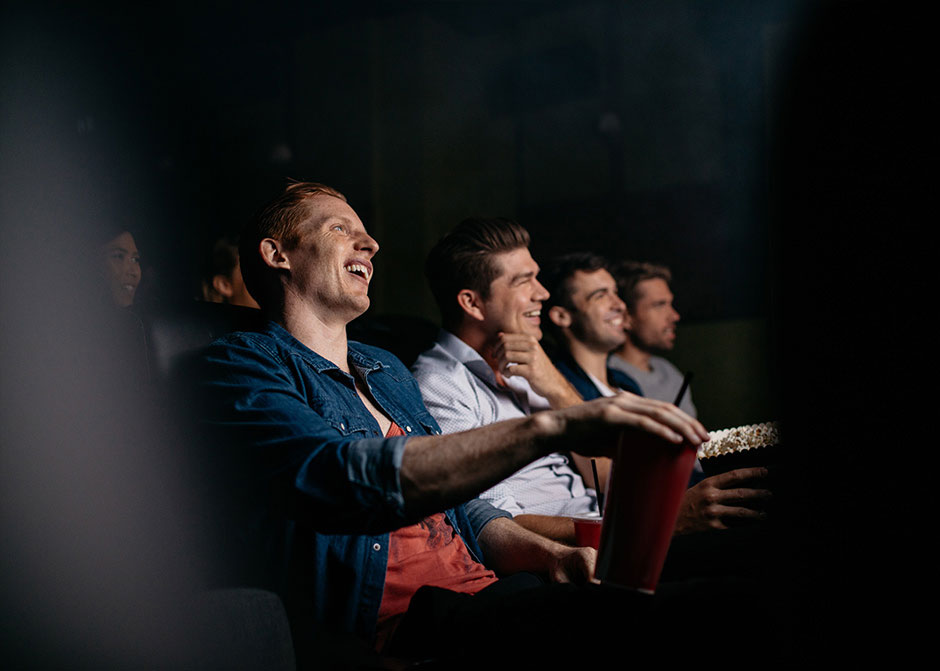 We are feeling “fabulous” after our role in the production of a major British comedy film which was released this month.  Intonation was asked to translate a few lines of script into languages as diverse as Japanese, Swedish and the Nigerian language of Yoruba for the Absolutely Fabulous: The Movie.  The film is based on the BBC TV comedy series and charts the further adventures of fast-living, but now aging, duo Edina Monsoon and Patsy Stone, played by Jennifer Saunders and Joanna Lumley. It also features supermodel Kate Moss.

Intonation’s Commercial Director Dan Peachey said: “It was a slightly unusual request but when we learned what it was for, we didn’t hesitate to accept the job, as we’re such big fans of the show!”

“We watched the film through and it seems our words were used in a TV news report that went global, on a multi-screen with loads of languages at the same time.” said Dan. “Via our acquisition of UPS Translations a few years back, we’ve a strong history of film and TV work and it’s testament to our accuracy, speed and the work of our mother tongue translators that we were chosen to take on work for such a prestigious and successful British film.  However, trust and confidentiality are just as integral to the high standards we work to and as part of the confidentiality agreement with our client, we couldn’t say anything about the film or our part in it until it was released earlier this month, but we’re very excited to have played a part in its production and made sure we had an office outing to see if we made the cut” he added.

Intonation has been offering professional translation services to national and international companies for over 30 years. We have built our reputation on delivering clear, accurate translations efficiently and confidentially. We pride ourselves on the fact that of our top 10 clients, 9 love us so much they have a history of working with us for at least five years. Want to join them? For more information about our services, please contact us on 0800 0966 825 or email us at info@intonation.co.uk