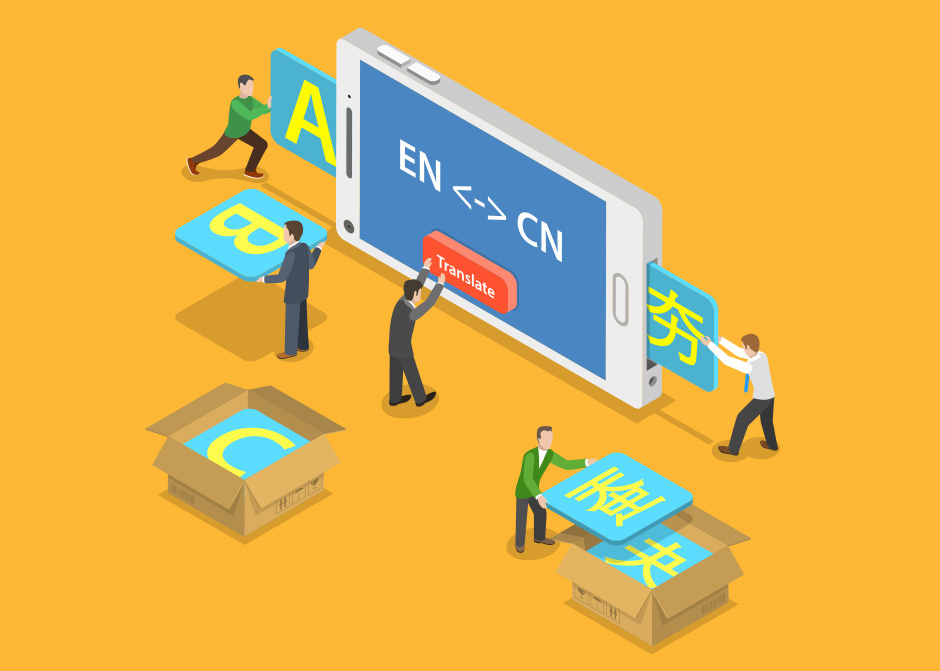 Originally launched in 2006, Google Translate now offers free, instant translations for 103 languages and this latest innovation is initially being rolled out to eight languages. According to Google, the Neural system translates whole sentences at a time, rather than just piece by piece. It uses this broader context to help it figure out the most relevant translation, which it then rearranges and adjusts to be more like a human speaking with appropriate grammar.

At first glance, the translation process appears smoother and easier to read. For example, a translation from German to English of the sentence, ‘Probleme kann man niemals mit derselben Denkweise lösen, durch die sie entstanden sind’ becomes ‘Problems can never be solved with the same way of thinking that caused them,’ with the new version of Google Translate, compared to ‘No problem can be solved from the same consciousness that they have arisen’, from the previous version of Google Translate.

Will this change the way businesses translate documents? Although this new update is a step towards a more naturalistic translation and representation of a language, the fundamental requirements of a professional, human translation service remains unchanged.

Intended meaning. Cultural idioms, industry-specific jargon, nuances, slang, and the like are complex language applications, where a human translator provides cultural relevancy and value-added benefits that Google Translate will not pick up on. Professional translators can interpret the creative use of language, such as puns and metaphors, and understand the idiomatic differences between their languages, and find suitable alternatives where a literal translation doesn’t exist.

Phrasing, meaning and structure. Sentence structure, phrasing, grammar and syntax significantly affects the meaning of language. The impact of phrasing and meaning in complex text, such as legal documents, business materials and creative text, gives the documents their identity and worth. Technology cannot interpret this.

A duty of care. At a personal level, Google Translate is useful and helpful and even amusing at a social level when a translation faux pas occurs, but businesses have a duty of care to provide accurate translations to consumers, their staff, the public and stakeholders.
Mistranslation in a business situation could cause offence; in a health and safety manual or product description, it could be dangerous, and in a legal document it could be damning.

Google Translate is aiming for ‘a world where language is no longer a barrier’; there is still a long way to go. Language is a beautiful and complex thing and human translation provides the best interpretation.

Intonation provides professional, translation services using native interpreters. Our translators review their work and provide a quality process to ensure the highest degree of accuracy for all our clients.