Are you in FOMO? 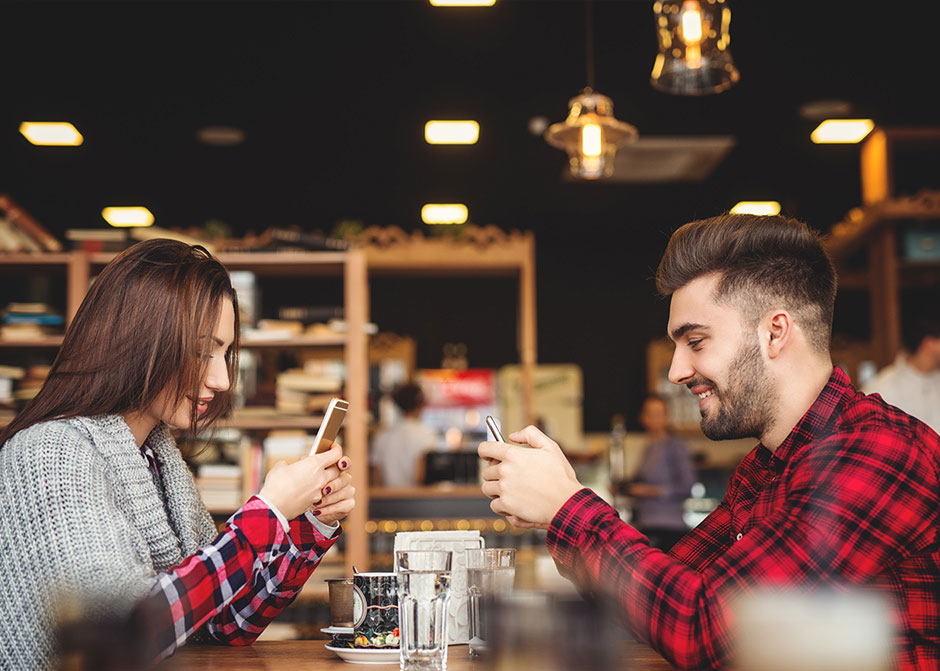 In the 1960s teenagers bewildered their parents by following particular groups or bands. Their parents didn’t understand, didn’t get it, and really didn’t ‘dig’ it.

In 2015 teenagers are doing exactly the same with text speak. Parents, unless educated by their offspring, find it confusing and to their teenager’s delight, don’t understand it. What better way to outsmart your parents than to use a language that only other teenagers understand!

Experts have said that the English language is changing due to the way we communicate as a result of using social media and instant messaging. Think Twitter, with only 140 characters to play around with, the art is how to get your message across in the least amount of characters?

Some of the techniques include: making the words shorter, adding an emoji, and removing any hint of punctuation. Words come and go and their meanings can change as language evolves.

Fleek – which means looking good e.g. her hair is on fleek
Bae – no not British Aerospace! It is a shortened version of ‘before anyone else’ and is used in the same way as the word ‘babe’, as a term of endearment.

A word that should be on its way out when used by teenagers!

The increasing use of emoji is likely to be the next phase of language, but how original is this form of communication? Cavemen were telling stories with pictures over 40,000 years ago and so when a teenager calls you a dinosaur, at least you know you are heading in the right direction for cutting-edge communication!

As you have just read, the English language is a complicated, ever-moving creature and because of this, translators need to keep up to date with the latest words and phrases. If you are looking for an accurate translation from a foreign language into English or vice versa then please call us on 0800 0966 825 or email info@intonation.co.uk