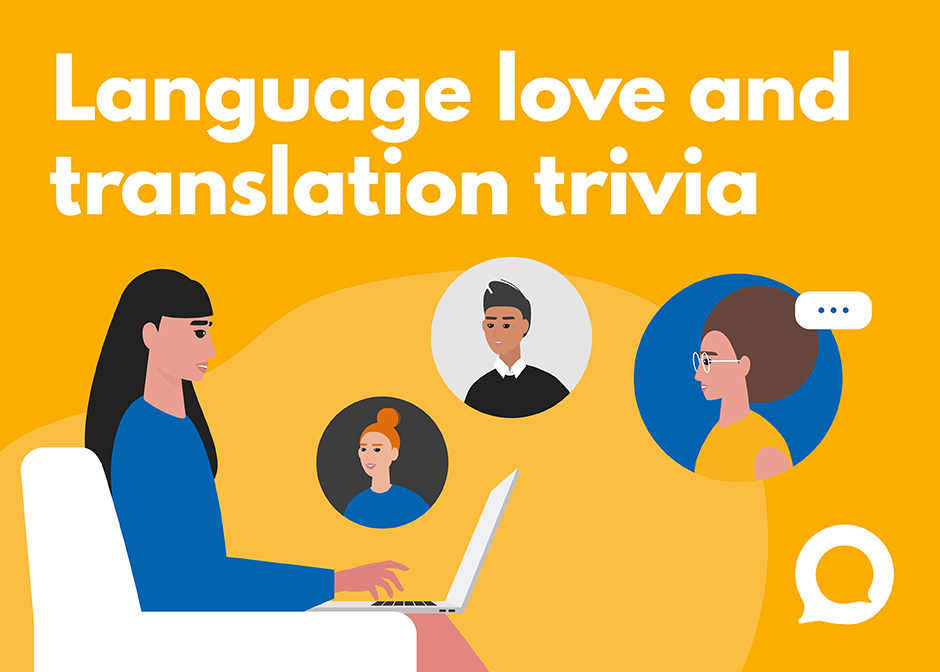 Our specialists not only have a passion for language, but also the knowledge, experience and understanding it takes to avoid ambiguity and take into account the tiny nuances unique to different cultures.

One of the most important aspects of translation and transcription is communicating messages in the clearest possible way. With the right knowledge and support you can avoid cultural mix ups and memorable miscommunications like these:

Supposedly when Francisco Hernández de Córdoba arrived on the coast of Yucatán, he asked the inhabitants where he was and thought the reply sounded like ‘Yucatán’ so he named it as such.
Rather than answering with the place name, they had actually been trying to tell him in their native tongue that they didn’t understand what he was saying.

In 1953, two British men were caught by police attempting to rob a warehouse. A police officer ordered the younger of the two to hand over his gun, and the older man told him to ‘let him have it’.
This led to the younger man firing on police officers, killing one and injuring another.
During the trial, the older defendant claimed that his ambiguous statement had really meant ‘hand it over’ but the jury eventually disagreed, convicting him of murder by joint enterprise.

When Swansea Council officials emailed asking for the Welsh translation of a road sign, they thought the reply was what they needed. Unfortunately, the e-mail response said in Welsh: “I am not in the office at the moment. Send any work to be translated”.

So that was what went on the sign under the English.

The MGM Hotel’s original entrance in Vegas used to be through (or at least under) a giant lion’s mouth, but apparently many Asian gamblers worried it was bad luck to enter this way; a cultural misunderstanding costing the hotel a huge amount of potential revenue. They eventually decided upon a new, entirely separate lion statue and a more conventional entrance.

– Around 330,000 people work within the translation industry – not including informally.

– The International Federation of Translators was established in 1953.

– English supposedly has the most words of any language.

– The Universal Declaration of Human Rights earned a Guinness World Record in 2009 for ‘most translated document’ – translated into 370 languages and dialects from Abkhaz to Zulu.

– Victorian explorer Richard Burton claimed to have developed a system that enabled him to master most languages in a couple of weeks –  he spoke dozens including German, Urdu, Marathi, Greek and Arabic.

Do you have any language laughs or translation trivia to share? We’d love to hear about them via twitter or LinkedIn.

Need help avoiding miscommunications? Contact us to discuss translation or transcription with one of our specialists.