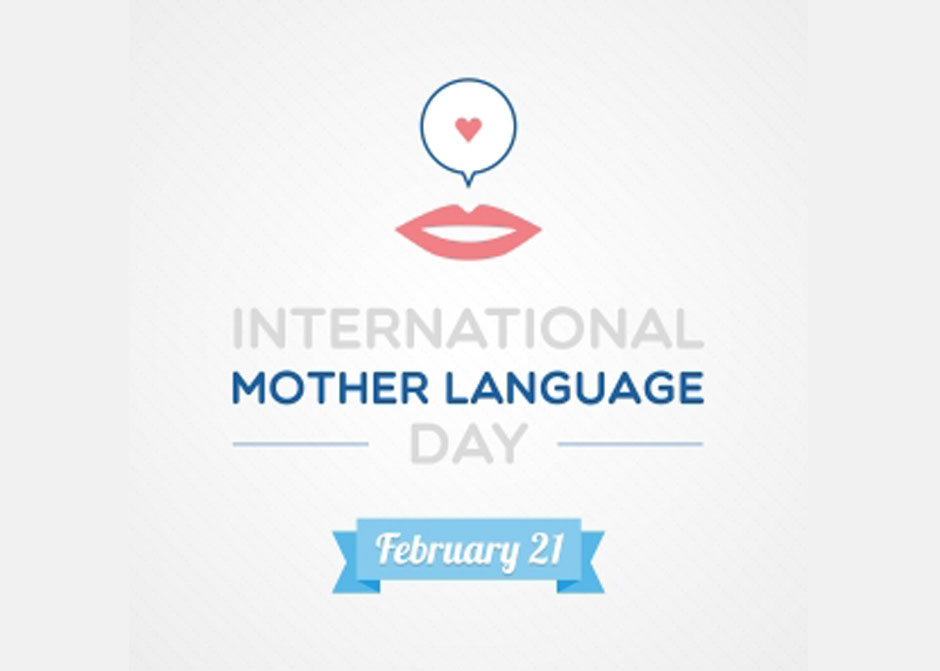 Language is in the global spotlight this month as the world unites for one day to celebrate language and cultural diversity.

International Mother Language Day is an annual event close to the hearts of everyone here at Intonation, as we welcome any initiative which aims to raise the profile of languages worldwide.

So what is International Mother Language Day and why do we support it?

The day was created by UNESCO (the United Nations Education, Science and Cultural Organisation) to promote the dissemination of mother tongues and raise awareness of linguistic and cultural diversity internationally.

But International Mother Language Day also remembers the tragic killing of four students on 21st February 1952 in Bangladesh. When the country’s government declared that Urdu was to be the only national language, the Bengali-speaking majority in East Pakistan began protesting. However police opened fire at protestors, resulting in four deaths.

Campaigning for the right to use their mother language cost these students their lives and the world now commemorates their determination every year on International Mother Language Day. On a lighter note, this annual event also encourages people to learn and use more than one language, while maintaining their knowledge of their mother language.