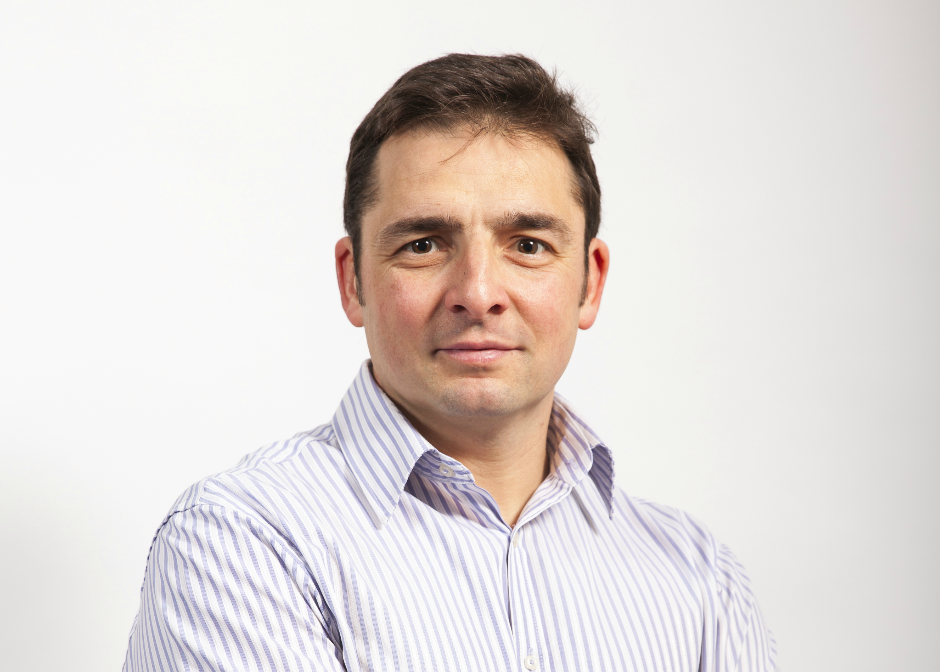 For our lead English to French patent translator Seb, a typical day can feature everything from translating patents about turbines to an impromptu windsurfing trip. Discover what it’s like to do his job and that why for Seb, variety is the spice of life.

As an engineer with an aptitude for languages, Seb Mounoury has the ideal role. Since he joined Intonation he has translated countless patents on topics as diverse as medical devices, motoring and even cheese!

He now considers his position at Intonation to be one which ticks all the boxes. With a degree in Physical Sciences, which covered everything from chemistry and electronics to quantum mechanics, and a PhD in fluid structure interactions, Seb’s technical vocabulary really comes into its own where patents are concerned.

Seb’s working day may look different from yours and mine. For a start, there’s no time spent commuting because he works from home. At around 7am his working day starts with a briefing from his project manager on the translation workload. At 8:30am, he takes his children to school and then continues working. After a brief stop for lunch with his wife, it’s back to the patents until his working day ends at around 6pm.

“I usually complete between three to five claims translations per day, depending on the subject matter and how it is written, as the language used can often be cumbersome. Each set of patent claims varies in size; they can be anything from 300 to 2000 words,” explained Seb, who only translates from English into French, his mother tongue. “I love getting my teeth stuck into a longer patent descriptions too. One of the challenges of my job is that the English language can be ambiguous and French is very precise. So I need to spend time getting the balance right between the two, as the choice of words is extremely important in patents,” he said.

Once a patent translation is complete, it goes to be proofread and there is often a bit of debate between him and the proofreader!  As a result, Seb’s day is also punctuated with emails and calls from his project manager.  “All our work is proofread and then second checked- three pairs of eyes means that we’re being as accurate as we can be, which is so important for patent related documentation”, explains Seb.

When Seb’s workload – and the weather – permits, he embraces the flexibility of his role and his proximity to the coast by taking part in one of his sporting pastimes. “I love sports, particularly windsurfing and surfing. But you have to be flexible to enjoy these hobbies because it’s so weather dependent.

“That’s where my role is great,” said Seb. “If I’m organised and the workload is under control, I can make the most of ideal conditions and take a short break from patents to catch some waves.”

Did you know that we translate over 15 million words of patents each year? Find out how we can help you on our Patent Translation page. You can also email info@intonation.co.uk or talk to us today by calling 01329 828438.