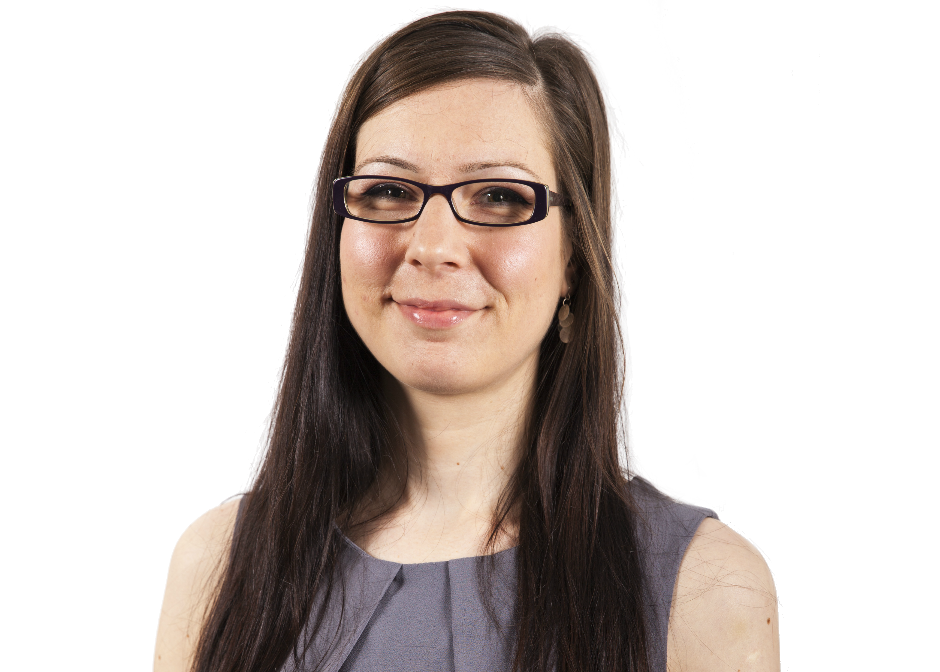 Intonation is proud to announce that it has picked up two nominations in the Association of Translation Companies’ Language Industry Summit Awards, for ‘Project Management Team’ and ‘Project Manager’ of the year.  The awards, now in their third year, recognise and celebrate excellence in the language industry.

The nomination for ‘Project Management Team of the Year’ ranks the Intonation team in the top 3 industry performers of the last year. Commercial Director Dan Peachey said “I’m so pleased for the Intonation team.  It’s been a challenging year for us- last year we were awarded the title of “Fastest Growing Language Services Provider” by the ATC and such rapid growth brings great challenges with it.  It’s to the great credit of our project managers that such challenges were not only overcome but done with the client experience at the forefront of everything we do.”

The second nomination, for Intonation’s Translation Manager, Tatiana Poliakova, is recognition not only of her outstanding performance but her experience in the industry.  She said, “I’m overjoyed to be nominated for ‘Project Manager Of The Year’.  It’s great recognition of what I’ve achieved in the past few years.” Dan continued, “As a qualified translator and interpreter, Tatiana undertakes translations for charities, has mentored students from the University of Portsmouth and has been invited to be a guest speaker at translator professional development events. Tatiana’s nomination is a fantastic reward not only for what she has done at Intonation but for what she has given back to the industry.”

The ceremony will be held on 21st September, during the gala dinner of the ATC’s 2017 Language Industry Summit, this year held in London in Regent’s Park.  For more information about the ATC Summit, please visit the ATC Summit website.