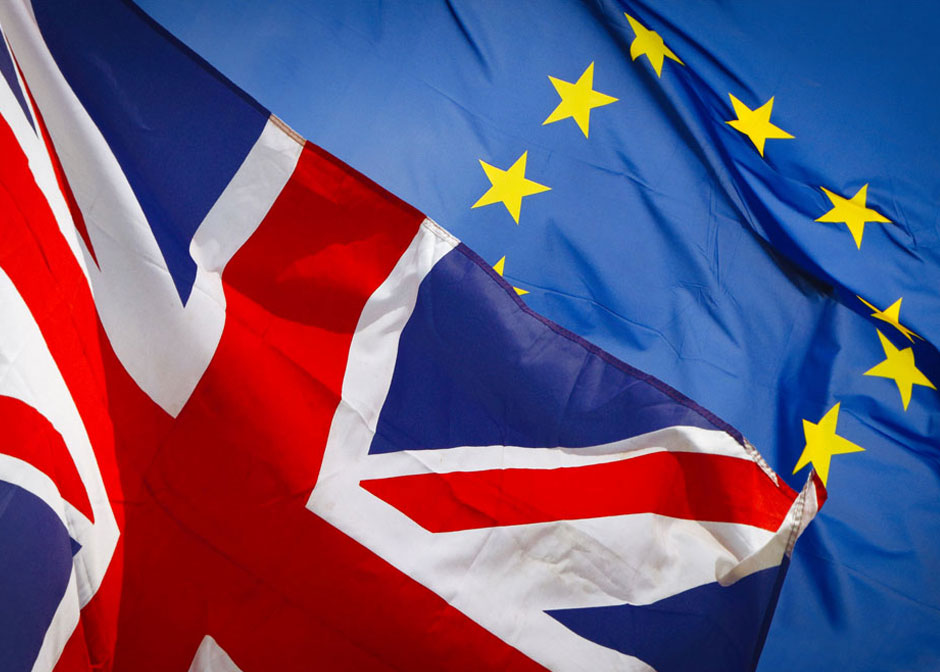 As Britain prepares to leave the European Union, one major concern for the language services industry is how we will continue to recruit and retain skilled native-language speakers from the EU, post-Brexit.

Since Britain decided to leave the EU on 23rd June 2016, the Association of Translation Companies (ATC) has been working to assess how the government’s changing policies, measures and agreements could impact the UK language industry.

With the UK Government’s White Paper on Immigration appearing to spell the end of free movement, we’ve been supporting ATC’s lobbying efforts to safeguard the country’s access to the linguistic skills of translators and interpreters, and ensure that the route to these skilled roles remains accessible post-Brexit.

Last month, the ATC submitted evidence to the UK Migration Advisory Committee – a public body advising the UK Government on its future immigration system – indicating a clear, continued need for translation and interpreting provided by language service companies within the UK.

As Vice Chair of the ATC, Intonation Director, Dan Peachy, has acted as one of the driving forces behind the association’s lobbying efforts.

He explains: “It is vital that the government commits to safeguarding the future of translators and interpreters in this country, not only for our own industry, but for the vital services they provide across the corporate world and in the public sector.

“Hospitals and police regularly require interpreters and in a post-Brexit world, where export is going to be ever more important, we require top-level in-country talent to facilitate this.”

Read the full story on the ATC website here

The entire Brexit process has already generated thousands of documents that require translation and if the UK removes itself from common EU rules, practices and reciprocal arrangements, it is likely there will be a continued need to produce a higher volume of bespoke trade, contractual and legal documentation.

While the English language will continue to play a very important role in the EU, there is no guarantee that English will remain as an official EU language post-Brexit.

This means that it will be even more important to have access to individuals who can speak the language of those with whom there is a desire or need to communicate.

As we reported in our October newsletter, language learning in UK schools has seen a decline in recent years.The number of students learning German has dropped by 16% and French by 8% in 2017.

The UK has traditionally lagged behind many other countries in the ability of its citizens to speak other languages. This is a weakness for the UK at a time when we need to cultivate new relationships, as well as nurture existing ones in more challenging circumstances.

As the UK is not generally as proficient in other languages, it is all the more important that organisations, institutions and individuals have access to professional translators and interpreters when the need arises.

Here at Intonation we rely heavily on EU staff, matching mother tongue language skills, qualifications and subject expertise as closely as possible to our clients’ requirements. Due to the new immigration policies that are likely to be implemented because of Brexit, we may find it harder to recruit staff from EU countries such as Germany, France or Italy.

5. More trade outside of the EU

Trade outside of the EU means more work in more diverse languages for the UK Translation industry.