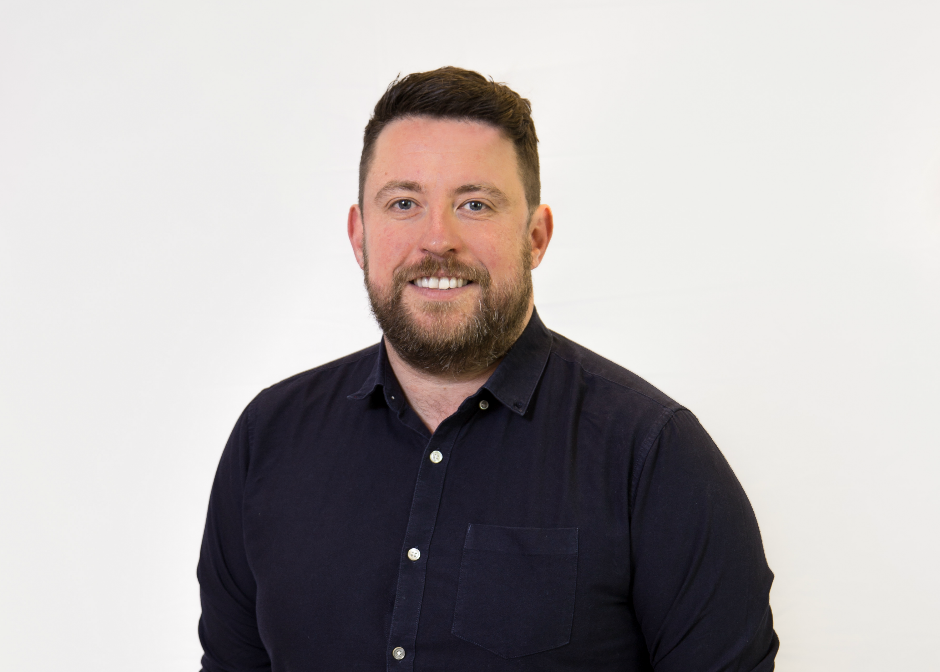 Intonation’s Commercial Director, Dan Peachey, along with 60 other business men and women from the Portsmouth area, took part in the Portsmouth CEO Sleepout on the 16 April, and he successfully raised almost £1000 for three charities.

The Portsmouth CEO Sleepout took place at Fratton Park with the funds raising being split between Hampshire-based homelessness charity the Society of St James, Pompey in the Community and CEO Sleepout. The aim was to raise around £60,000 in total.

Dan said he is overwhelmed by the support he received and that many of the donations came in during the sleepout. “I used the time I spent awake at Fratton Park on social media to drum up support and generate further donations – and it worked!

“It was certainly a challenge and I was surprised by how hard it was; it was cold and sleeping on a concrete floor is uncomfortable. But it really made me think and it certainly served its purpose in terms of raising both awareness and money for these worthwhile charities,” said Dan.

“Everyone was very helpful. There was a great sense of camaraderie and morale was high. It was a great thing to be part of and it’s even better to know that a few hours of hardship has brought about such a fantastic outcome,” added Dan.

One of the highlights for Dan was listening to the motivational welcome talk, which took place before the sleepout kicked off, by CEO Sleepout UK founder Andy Preston. Andy introduced the work of The Society of St James, Portsmouth Street Pastors and Pompey in the Community.